The Road out West

Translucent steam curled from my metal blue and white speckled enamel cup filled with hot, hazlenut coffee. Sipping, I felt the crunch of snow under foot. The sun reflected powerfully from the white hills of the Southern Wasatch range, Utah. The day before, I was hiking in the coastal chaparral scrub of California with my girlfriend and our dogs. The next day, I found myself dwarfed by red cliffs capped with snow.

Lifting the handle on the door of my truck, which recently hit 100,000 miles zig-zagging the American West, I noticed it is beginning to creak. The shear size challenges and humbles. From the Rockies to Utah’s deserts and California’s coast, the region as a concept seems as large as an entire country. Despite being impossible to know its true nuances, the nooks and crannies of all the secret stashes, it has a magnetic appeal. Drawn to try, with four wheels to the road I headed east for Colorado. 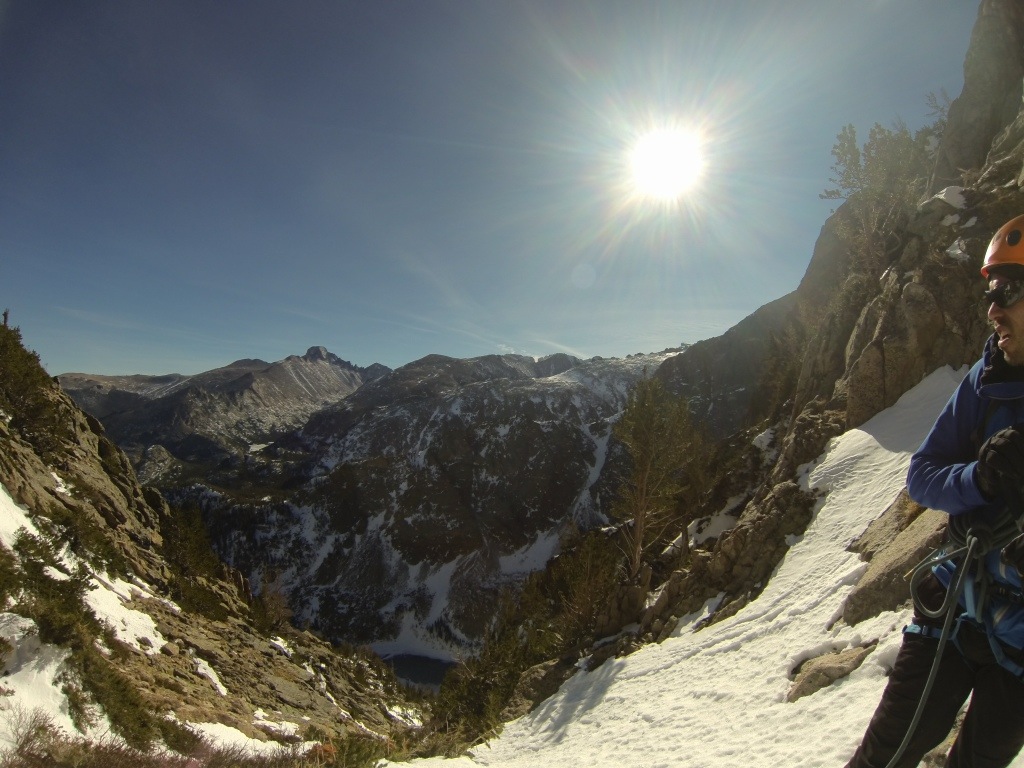