Fresh rain covered the windows of our rented Toyota van like tiny snowglobes reflecting the morning light. Looking out across the field, I noticed our tires were in a few inches of mud. Dreary weather moved in as we cooked tortilla, a Spanish style omlette that has nothing in common with the Mexican version and a staple in the diet here.

From our camp spot near El Palmar, we were headed south to surf one of the point breaks in Spain’s southern Atlantic national park Canos de Meca, Andalucia. Crowded, heavy and huge, it was hard to get a minute to relax in between paddling, but after one of the most fun and longest rights I’ve ever had in my life, I had a moment of bliss looking towards the rolling mountains, sand dune coastline from the ocean.

Our Spring Adventure took us across Andalucia in search of not just waves but the roots of Semana Santa with my classic travel buddy David and our friend Vagabrother presenter, Alex. Filming the whole way, we found ourselves experiencing the Catholic festival leading up to Easter in all the major cities from Cordoba to Granada, and all of the Pueblos in between. What we found was a rich traditional history that is encountering modernity in multiple forms, one being the crisis that has rocked Spain, particularly in the South. But Andalucia is also a beautiful heartland with waves, the snowcapped Sierra Nevada, dense rainforest and dry desert. Islam and the Umayid Caliphate have influenced architecture and language, and then mixed with Spanish culture and religion after the reconquista. Getting to the roots of these required a journey to the places in between, a trip only achievable by van. 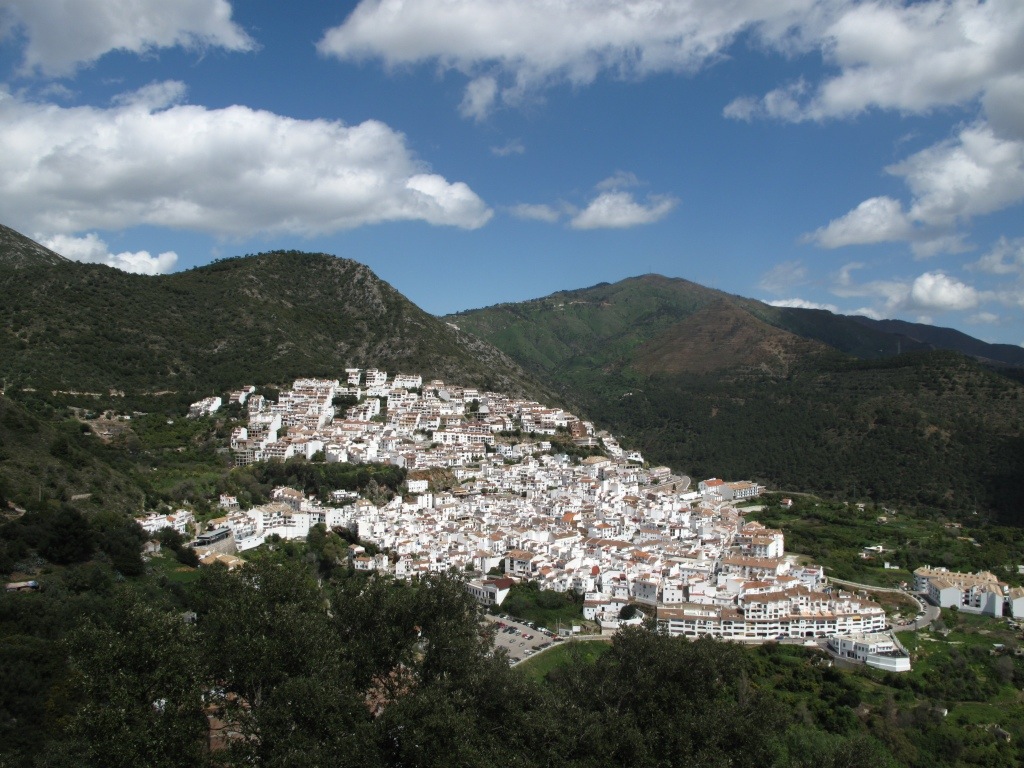 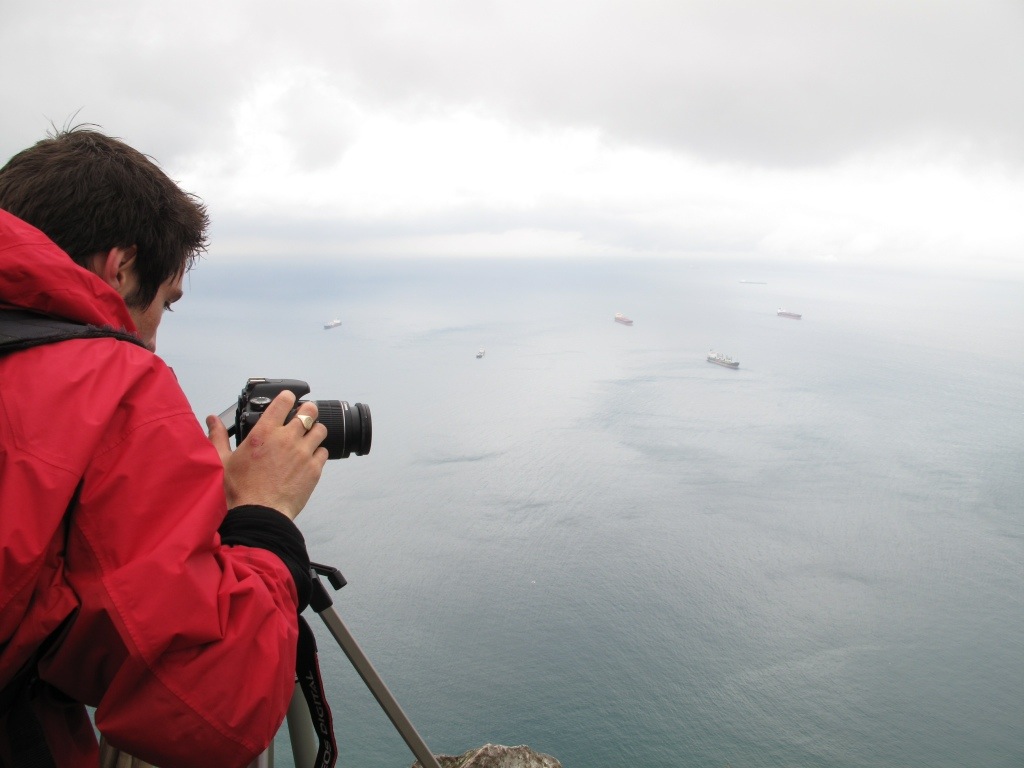 Check out the Vagabrother’s teaser for an upcoming episode about our trip!